My latest feature is for the cover of Harper—the fabulous beauty-based magazine tucked inside the May 2017 issue of Harper’s Bazaar. 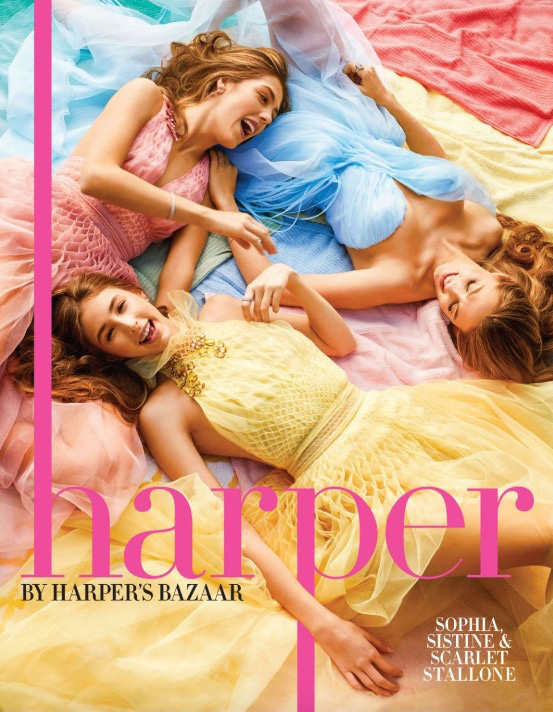 The story is an interview with the three cute daughters of Sylvester Stallone and Jennifer Flavin Stallone: Sophia, Sistine and Scarlet: Sly’s Angels: The Stallone Sisters Enter the Spotlight. They surprised me with just how sweet, cool and funny they were. 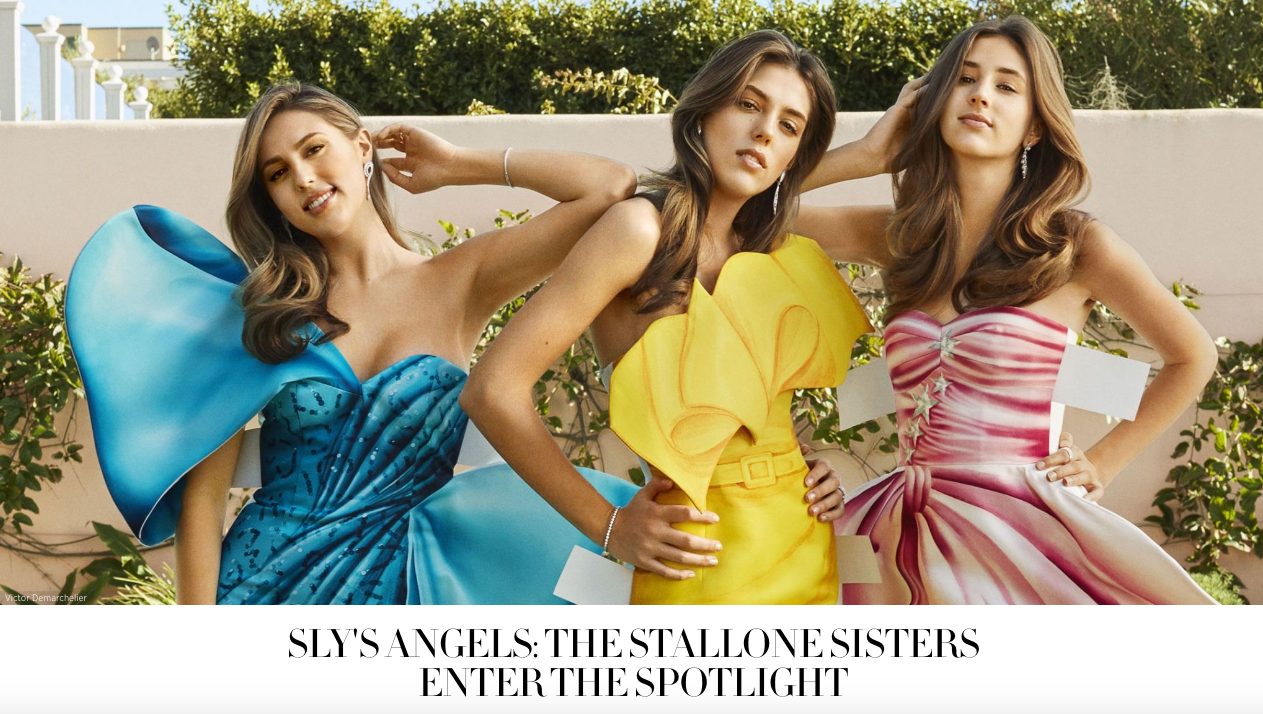 One of my favorite parts was when they explained that, when they were younger, their dad used to wake them up at 6 am to do sit-ups and push-ups, and practice punches and shot-put before school. When I asked what they called this bootcamp-like workout, the middle-child Sistine said, “We called it an inconvenience.” Catch more of it in the whole story here on the Harper’s Bazaar site, or pick up an issue on stands now. 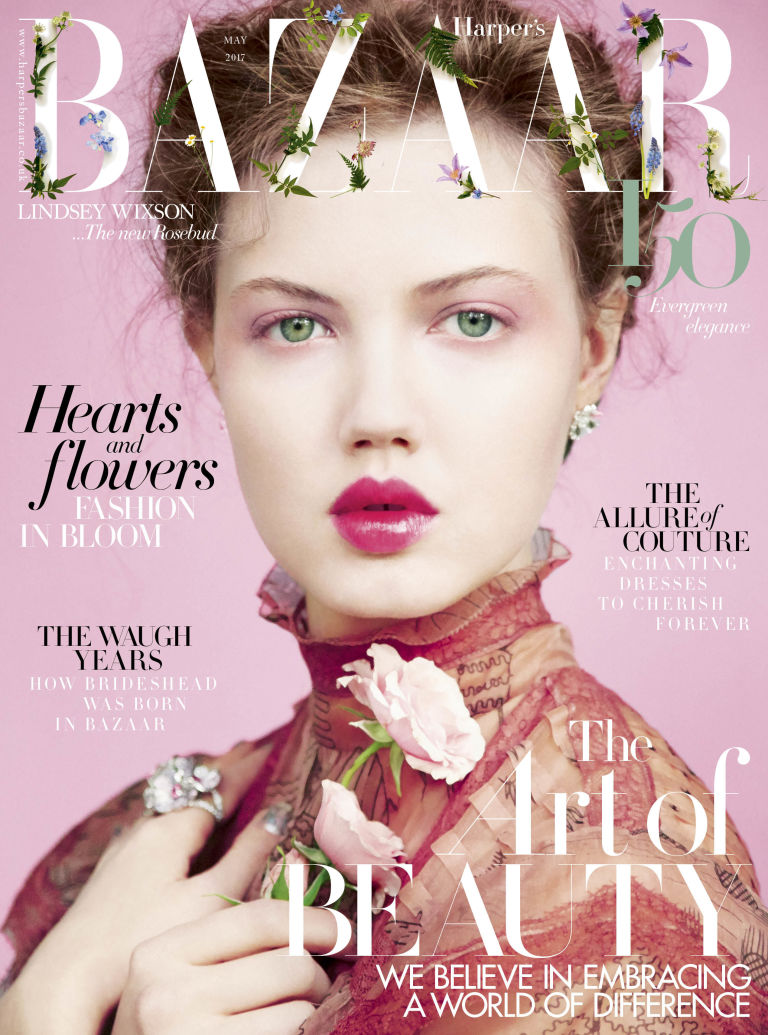