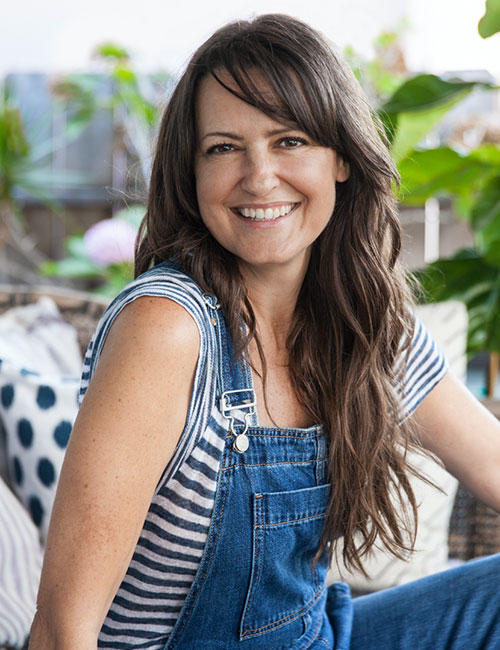 Amy Spencer is a Los Angeles–based writer, author and journalist. She has written celebrity cover profiles, essays and features for Men’s Journal, Harper’s Bazaar, New York, InStyle, Parade, Women’s Health, Marie Claire, Seventeen, Glamour and others. Prior to writing full-time, she was a launching editor of Maxim magazine in the U.S. and a features editor at Glamour. She has published three books on happiness and optimism: Meeting Your Half-Orange (Running Press, 2010) which Harper’s Bazaar called “the ultimate pep talk”; Bright Side Up (Perigee, 2012), which O, The Oprah Magazine called one of “10 Titles to Pick Up Now”; and The Happy Life Checklist (Perigee, 2014). She has done copywriting and branded content for brands including Smashbox, Kate Spade, Mercury, Johnson & Johnson and InStyle magazine. She has ghostwritten and collaborated on books and non-fiction proposals for celebrities and other talent. She previously hosted a live call-in radio show on Sirius satellite radio offering relationship advice on the Maxim channel with co-hosts Anna David and Dr. Yvonne Fulbright, and has appeared on television for NBC, CBS, VH1, Fox and the E! channel among others. She has been quoted in The New York Times and USA Today. She lives in Venice, California.