“I am one of the most grateful men in Hollywood.” —Terry Crews 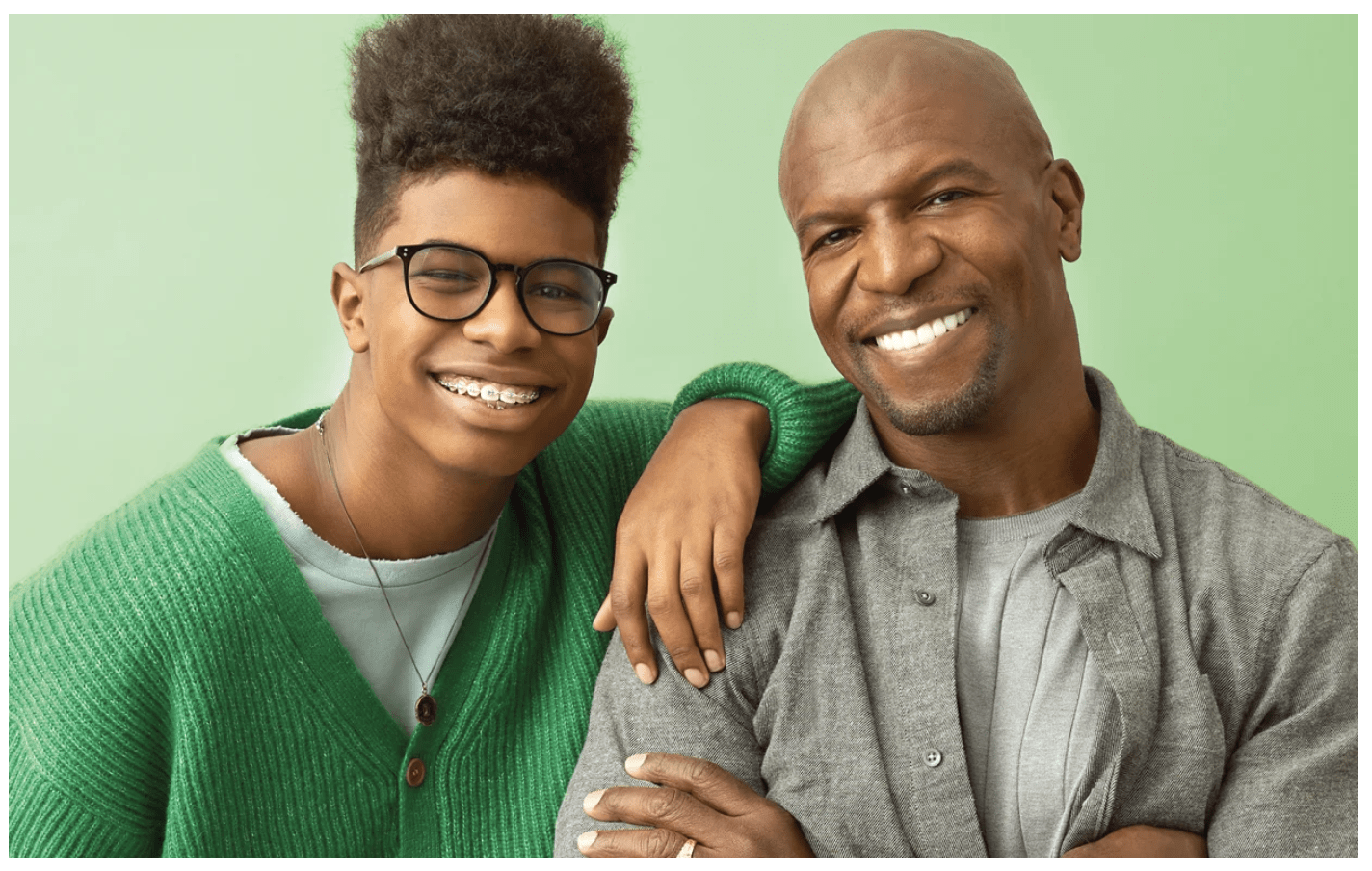 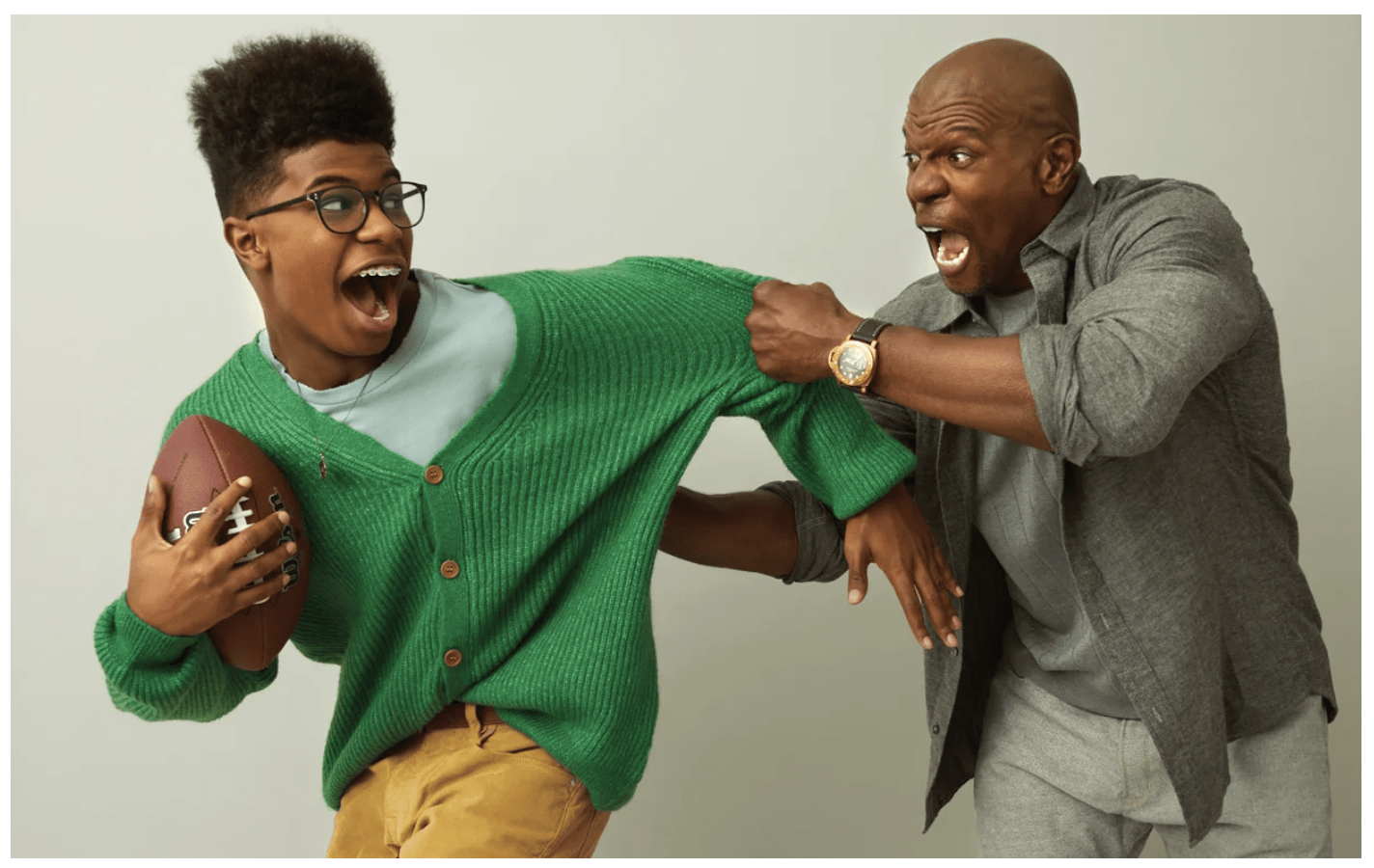 For the February 13, 2022 issue of Parade magazine, I sat down with former NFL player and TV star Terry Crews  and his son Isaiah. Ahead of Terry’s new animated film Rumble, they talked about how they share a love of acting, football, tailgate food—and the high-top fade.

Read the full story here: Family Matters! Terry Crews Says His Legacy Is More Than a List of Accomplishments